British Telegraphy and the Creation of Edison's First Laboratory, 1873 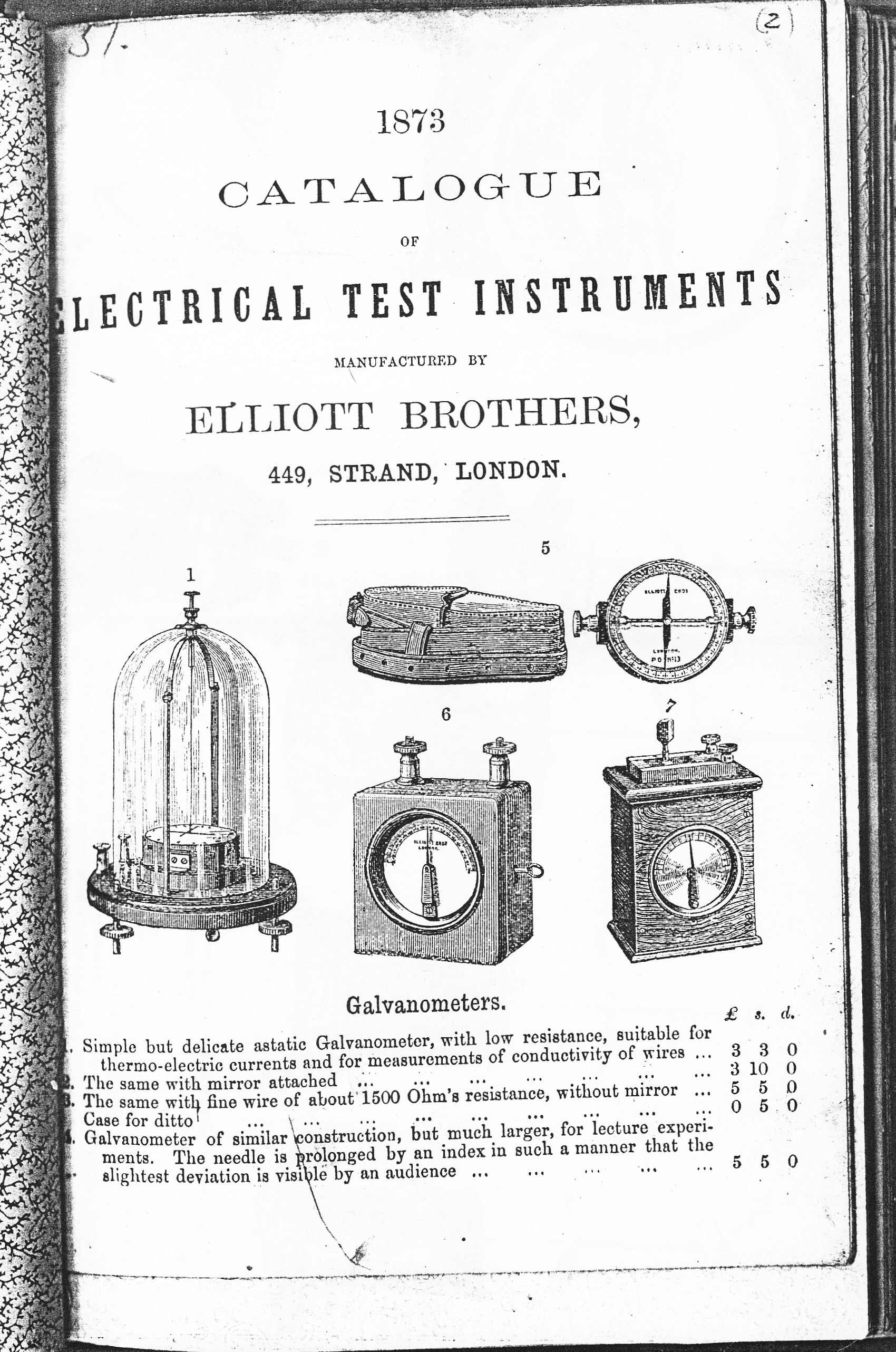 The Automatic Telegraph Co. sent Edison to Great Britain in Spring 1873 to learn more about British automatic telegraph designs—notably the Wheatstone telegraph— and to test his own system with an eye to opening a new foreign market. Although he was able to successfully demonstrate his automatic telegraph to the British Postal Service and on the cable telegraph, Edison ran into considerable difficulty getting it to work properly due to the effects of electrical induction caused by underground lines and undersea cables. As the British telegraph engineer Willoughby Smith relates in his book The Rise and Extension of Submarine Telegraphy,, Mr. Edison, with a candor seldom possessed by inventors, admitted that he was not prepared for this 'darned induction,' and that he 'would go back to think about it.' " In Britain, Edison encountered the more scientific approach to telegraphy described by British telegraph engineer William Preece. "The intricate laws of induction," Preece noted, "have not only called forth the closest attention and study of the Telegraph Engineer, but the operations and researches of the Engineer have materially advanced our knowledge of the Science itself." This encounter convinced Edison that he needed to focus on electrical and electrochemical research to supplement his electromechanical approach to invention.

While in London, Edison also took the opportunity to visit the city's many telegraph instrument makers, who made a wide variety of electrical testing and measuring apparatus not available in the United States. Upon his return to America, Edison began to order such instruments, including many from Elliott Brothers, whose 1873 catalog can be found in Edison’s library. By December, he had established his first laboratory with "every conceivable variety of electric Apparatus and any quantity of Chemicals for experimentation." Joining Edison in his new laboratory was Charles Batchelor, the foreman of the Ward Street shop, who now became Edison’s primary experimental assistant.