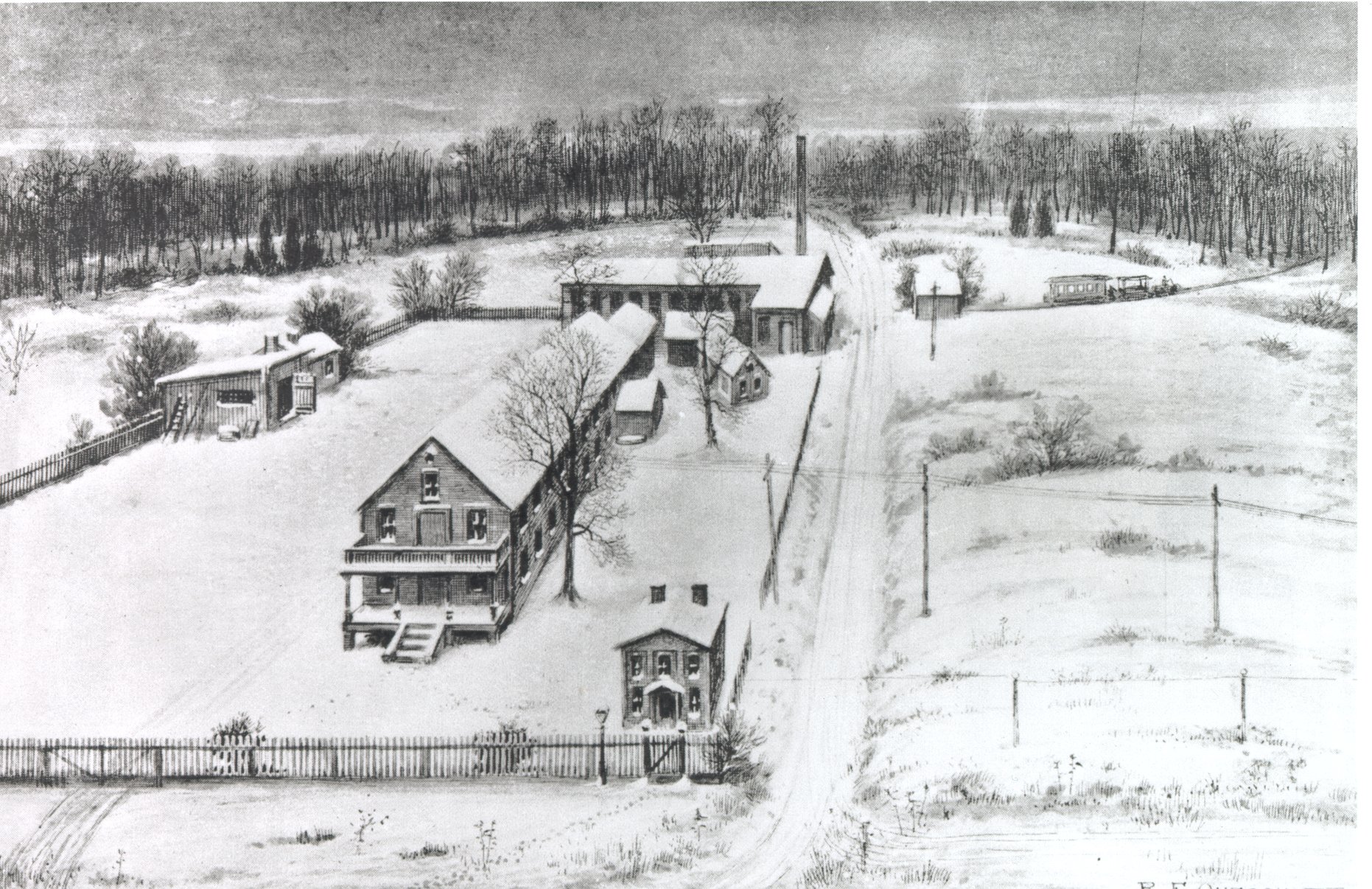 Funding from Western Union and then from Edison Speaking Phonograph allowed Edison to increase his staff from the original small group to 25 men by the spring of 1878. The new employees included four experimenters, a couple of general laboratory assistants, six machinists, a patternmaker, a general handyman, a watchman, a bookkeeper and a private secretary. Over the next two years as Edison turned to research on electric lighting, Menlo Park became a true research and development laboratory. Between the fall of 1878 and the fall of 1879, Edison added several experimenters and chemists, including two with German PhDs; a lamp-blower; a steam engineer; a draftsman; a couple of general laboratory workers and an office boy. Francis Upton, who had received the first Master of Science degree from Princeton and then gone on to do postgraduate work with Herman von Helmholtz in Berlin, was hired by Edison. With the shift from research to development of the electric light system in 1880, the staff of experimenters and machinists expanded even more, reaching between 50 and 60 men at its peak. A few experimenters were hired because of their formal training as engineers, but most were ambitious young men attracted by the excitement surrounding Edison and his laboratory and they learned on the job. 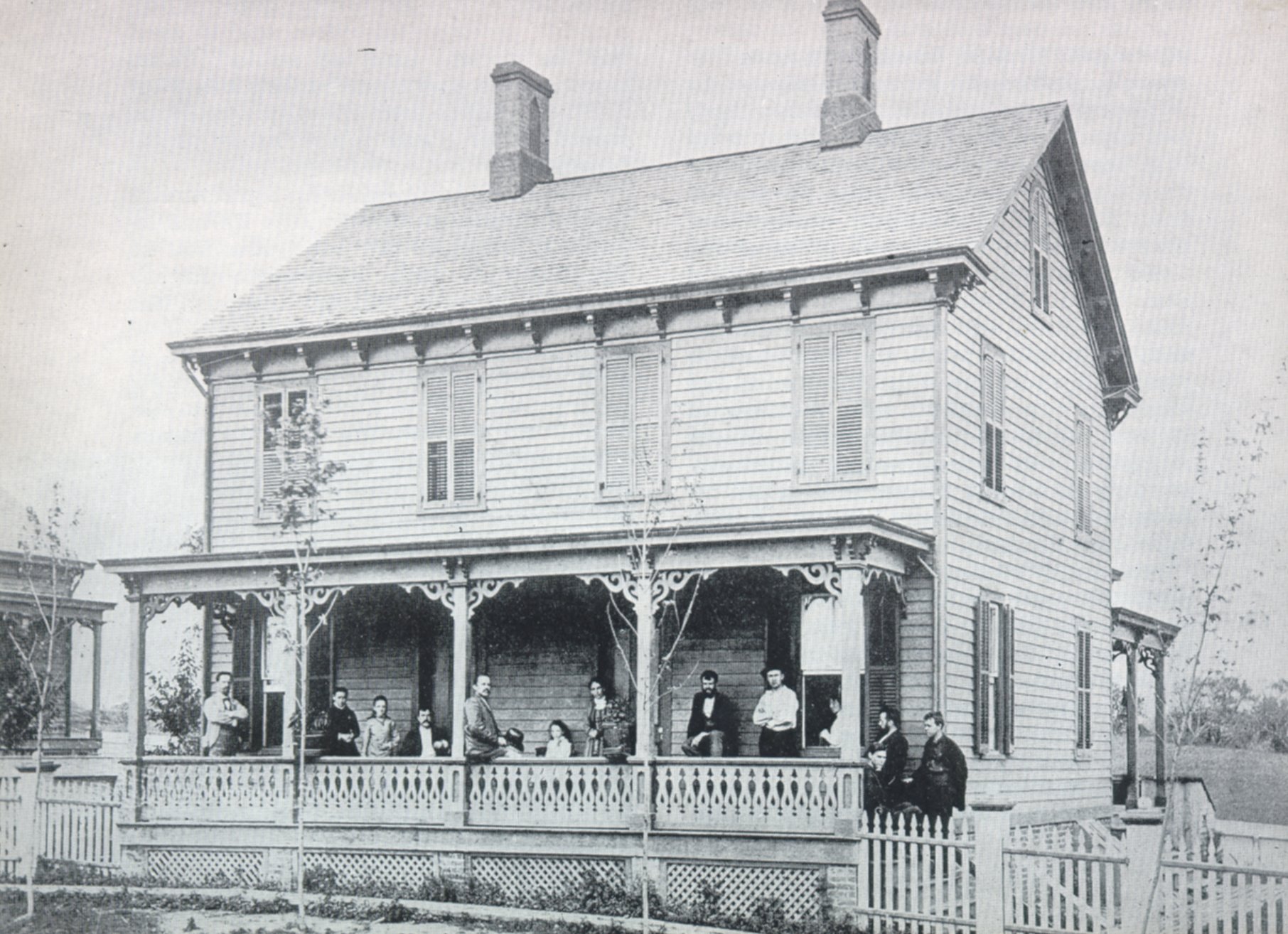 Edison Electric also paid for new buildings at the laboratory. Edison built a new large brick machine shop and turned the old shop space in the main lab building into additional experimental space. He also built a two-story brick office and library. He stocked the library with about 500 books and journals using money he received from the sale of his telephone patents in Britain. He also had to build some smaller wooden buildings, including a carpenter shed, a blacksmith shop, and a carbon shed where kerosene lamps were kept constantly burning so that the carbon soot could be collected from the glass chimneys for experimenting. After he began working on vacuum technology for his lamp, a small wooden house and workspace was built for the glassblower. In late 1878, Edison added a boarding house for some of his workers. It was run by Sarah Jordan, Mary Edison's step-sister.

Edison’s extensive laboratory facilities and large staff gave him a great advantage over other inventors. Edison could rapidly construct, test and alter experimental devices, significantly increasing the rate at which he could develop new inventions. Using teams of researchers, he could work on different parts of a system or even different inventions at the same time. It was this advantage that enabled Edison to invent an entire system of electric light and power and not just a light bulb.