The Edison Home in Menlo Park 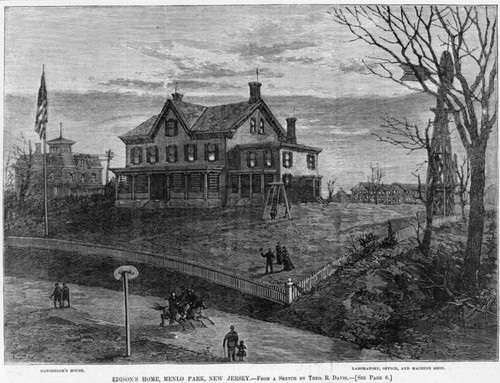 When Edison moved to Menlo Park, he was married to Mary Stillwell and had two children, his daughter Marion and his infant son, Thomas Jr.  Edison wanted to live near his new laboratory with his family and they moved into a three-story frame house that had previously been the office of the Menlo Park Land Co. a mere two blocks from his new workplace. Although a newspaper reporter described the house as "without a trace of ostentation," the Edison home was insured as a substantial nineteenth-century bourgeois house, decorated inside with bronzes, curios, a collection of books, and a "Piano-forte."   In addition to the immediate family, the household included Mary's sister Alice, and three servants.  In October 1878, a third child, William Leslie, was born to the Edisons. 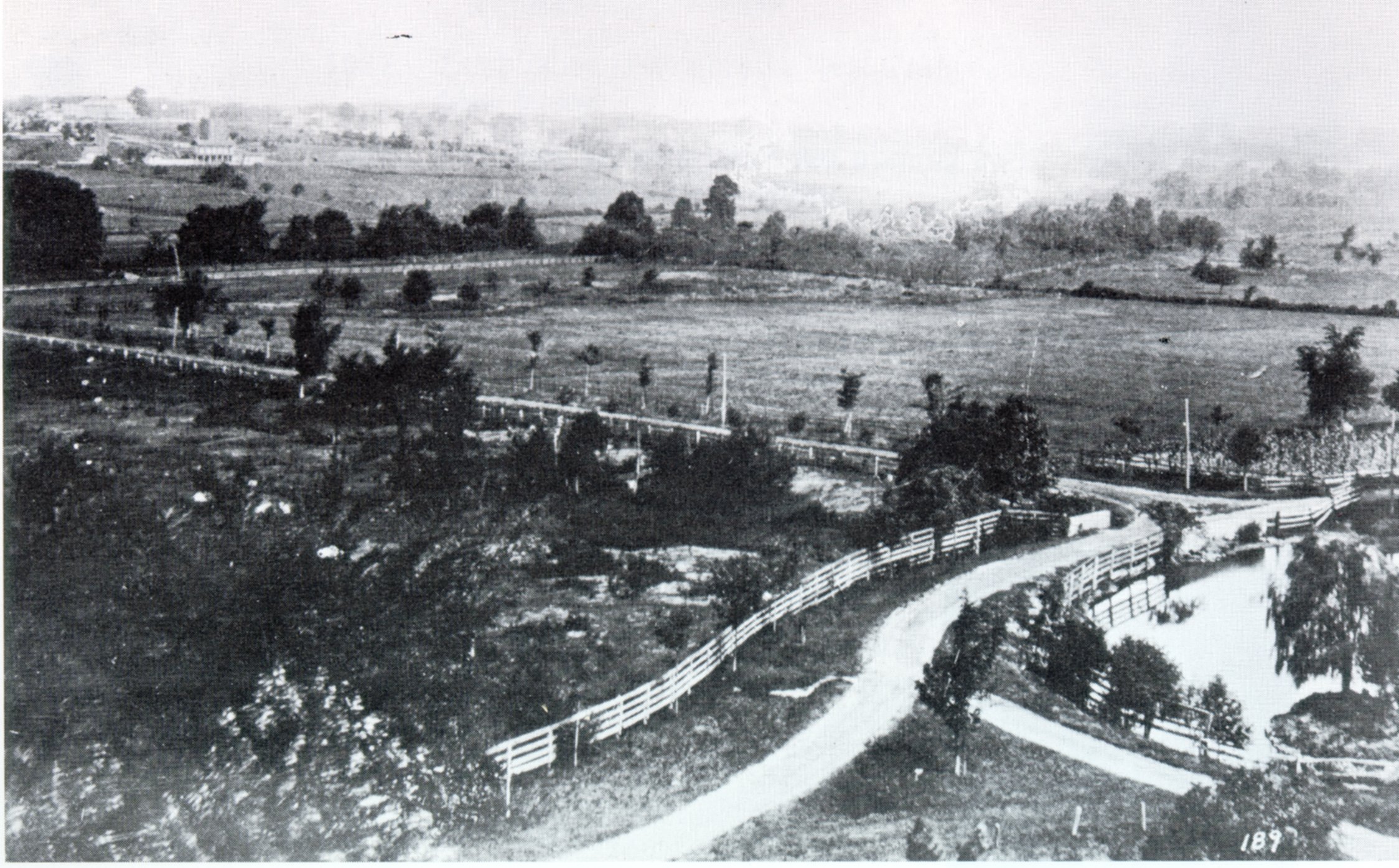 Edison was very happy in his new home.  As he told a Philadelphia Times reporter,"I like it first-rate out here in the green country and can study, work and think."  Edison’s chief assistant Charles Batchelor also considered Menlo Park to be "a beautiful country place where . . . we all feel considerable benefit from the change."  Nevertheless, to calm his wife, he kept "one big Newfoundland dog and two smaller ones and a seven shooter under my pillow nights."  Mary Edison also found the isolation of Menlo Park menacing, especially as her husband continued to work nights, and daughter Marion remembered that that her mother also "slept with a revolver under her pillow" because her father frequently did not come home "until early morning or not at all."