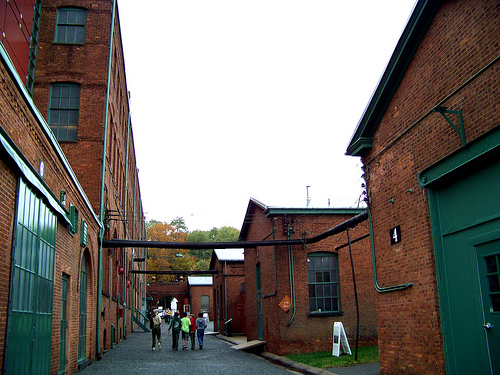 By the end of 1887, Thomas A. Edison seems to have successfully made a fresh beginning in many of the most important areas of his life. He had a new wife, a new home, and a new laboratory, the last of which would allow him to confront the research challenges of the emerging modern industrial world. He had also successfully expressed his recently achieved status as a major figure in American business and industry. His new laboratory in West Orange, now preserved as a National Historic Park, would be the center of his inventive and business life for the next forty-four years. It also provided a model for the research laboratories that became common in American industry by 1920.