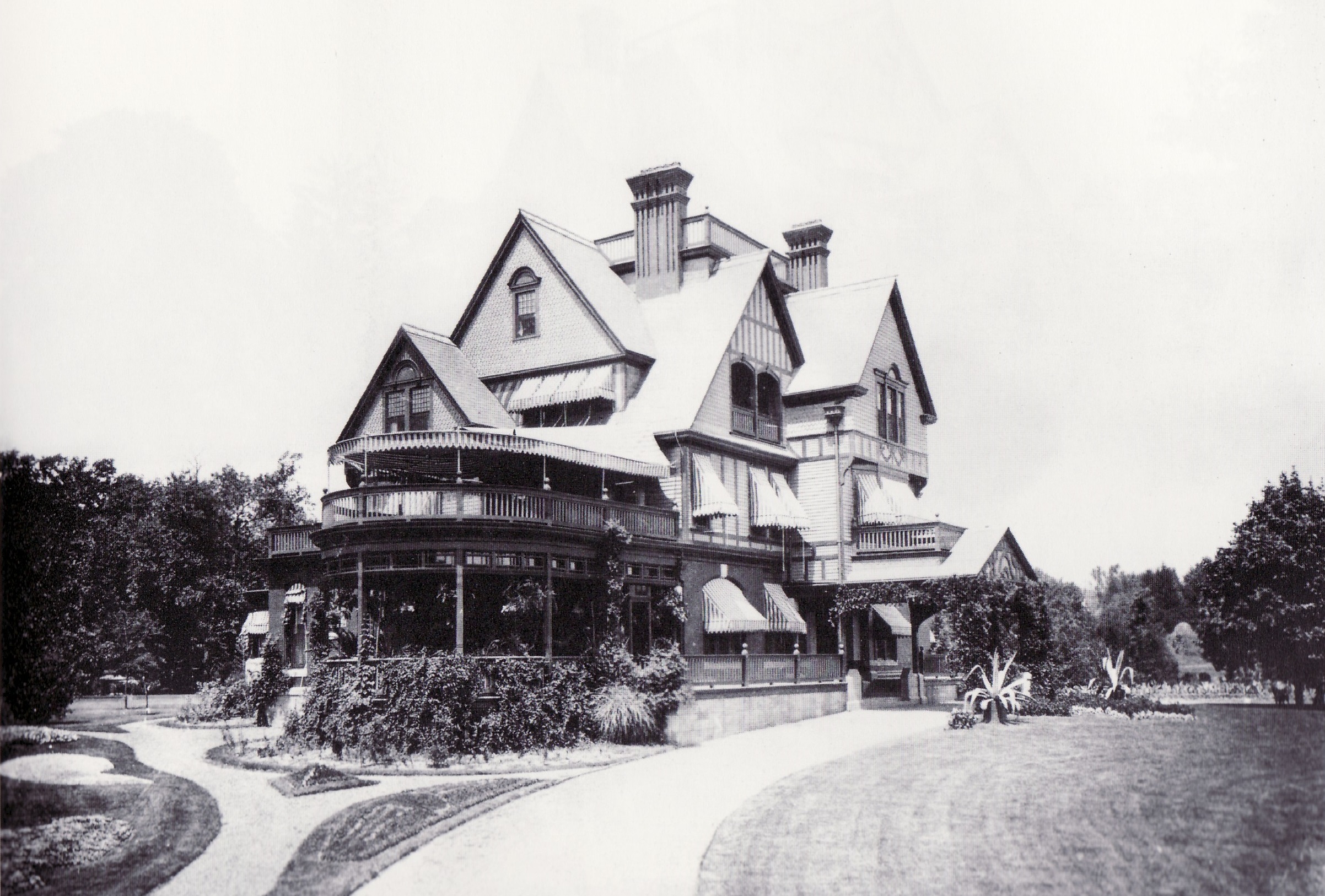 Even before he and Mina were married, Edison had purchased a new home to which he could bring his new bride. He had given Mina the choice of a townhouse on Riverside Drive in Manhattan or a house in the countryside. Mina chose the latter because neither she nor Edison greatly relished living in the city. In early 1886, a large estate in Llewellyn Park, N.J., came on the market. It included eleven acres and a twenty-nine-room Queen Anne-style mansion, which had been built in the early 1880s by department store executive Henry C. Pedder. Glenmont, which Edison would extensively renovate over the next two years, would be his home until he died in 1931.

Because Edison continued to spend so much time at his laboratory and attending to business elsewhere, Glenmont was in many respects Mina's domain. She came to see herself as a "home executive," overseeing the remodeling and redecoration of Glenmont, supervising the staff, and organizing social events. Among the many guests who visited Glenmont while the Edisons were in residence were Orville Wright, Helen Keller, the Edisons' close friend Henry Ford, and even the King of Siam.