Edison's daughter Marion later recalled that Mary's death left him "shaking with grief, weeping and sobbing so he could hardly tell me that mother had died in the night." Afterward, for several months, Edison kept Marion by his side. She traveled with him wherever he went and even joined him from time to time in the laboratory. 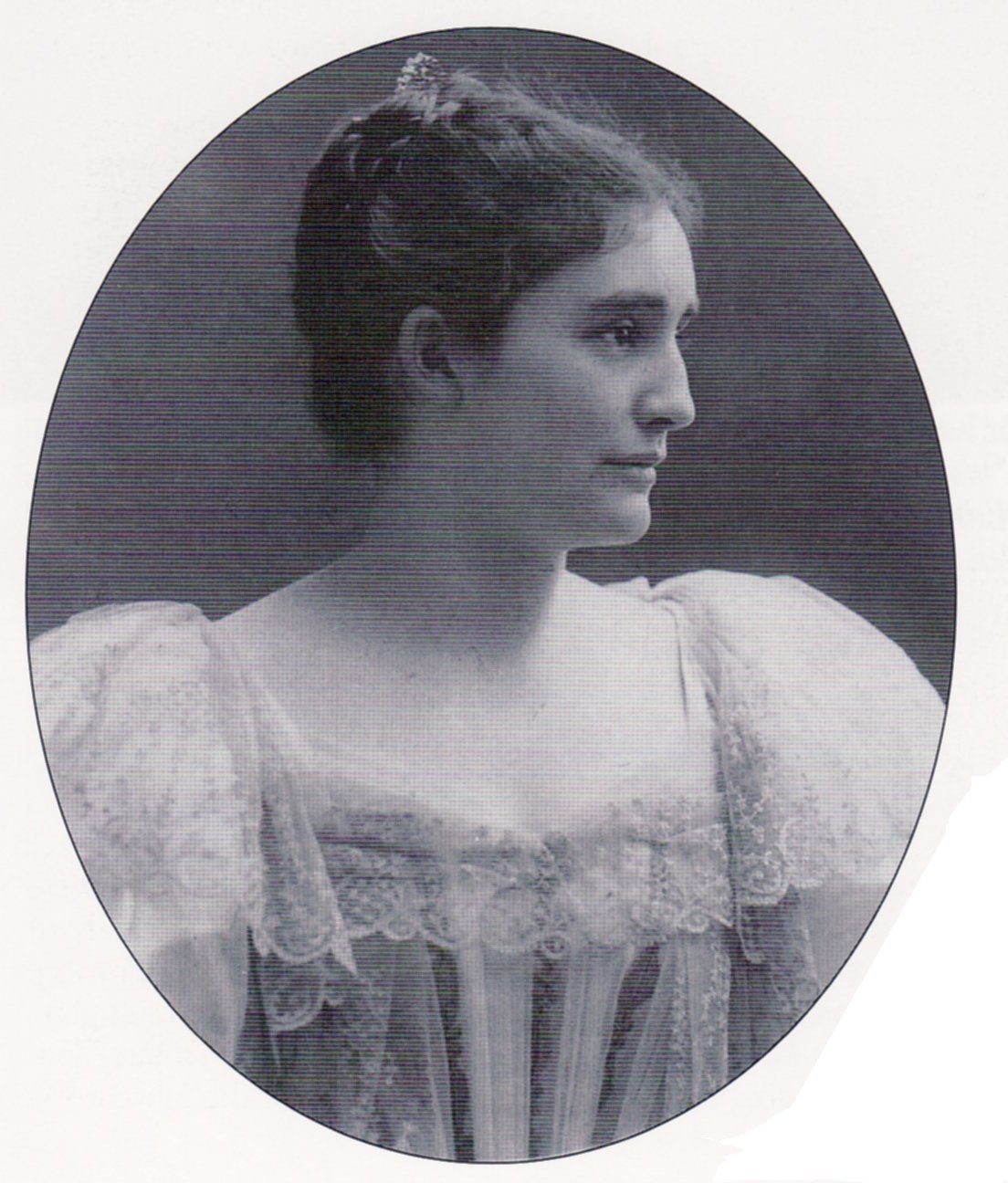 Among their travels was a trip to Philadelphia to see the International Electrical Exhibition, where Edison renewed his relationship with his old friend Ezra Gilliland, whom he first had met when they were both telegraph operators in the 1860s. In 1883, Gilliland had been hired by American Bell Telephone Co. to establish a research facility known as the Mechanical Department. That year the company also constructed the first practical long-distance telephone line between Boston and New York, which led to the formation of the American Telephone and Telegraph Co. (AT&T), a Bell subsidiary, dedicated to the development of long-distance service throughout the United States. Edison sensed an opportunity and made an arrangement with American Bell to work in partnership with Gilliland on improving long-distance telephone technology. In fall 1884 and winter 1885, he conducted a number of experiments to improve transmitters for long-distance service at his New York lab and at Gilliland's Mechanical Department in Boston.

During this period, Edison worked with Gilliland on a system for transmitting messages to moving trains, and he also independently developed a new system of telegraphy, which he called the Phonoplex, "to take any way wire through or local or Railroad with 2 or 20 offices and make two absolutely independent wires of them telegraphically." [Reminiscences] This system, which used both telephone receivers and traditional Morse instruments, allowed intermediate stations along a main line to pick up telegraph signals on the phone receivers without affecting the telegraph receivers on the main line. The new system was particularly useful to railroads, and more than twenty railroad companies eventually adopted it.

By the fall of 1885, Gilliland would leave Bell to join Edison at his laboratory in New York. But before that, he and his wife Lillian also played matchmaker for the thirty-eight-year-old Edison. In early 1885, the three of them, accompanied by Marion, traveled to New Orleans to attend an international exhibition and then on to Florida for vacation. As Marion recollected, it was during this trip that Edison "came to the conclusion that he wanted a home, a wife and a mother for his three children and asked Mrs. Gilliland, who lived in Boston, to introduce him to some suitable girls." Mrs. Gilliland complied with this request and introduced Edison to several eligible young women during his visits to Boston.

Among those to whom she introduced Edison was Mina Miller of Ohio, who was then at school in Boston. [Photo of Mina] She was the 19-year-old daughter of Lewis Miller, the inventor of the Buckeye Reaper and a principal of Aultman, Miller & Co., a manufacturer of agricultural equipment. After spending a few days with Mina as a guest of the Gillilands at their summer cottage in Winthrop, Mass., in late June and early July, Edison was smitten. "Saw a lady who looked like Mina," he wrote in a diary he kept during part of July, "got to thinking about Mina and came near being run over by a street car—If Mina interferes much more will have to take out an accident policy."

After this brief acquaintance with Mina in June and July, Edison decided to pursue her hand in marriage in what amounted to a whirlwind courtship. In August, he traveled to Chautauqua, New York, to meet Mina and her family at the Chautau 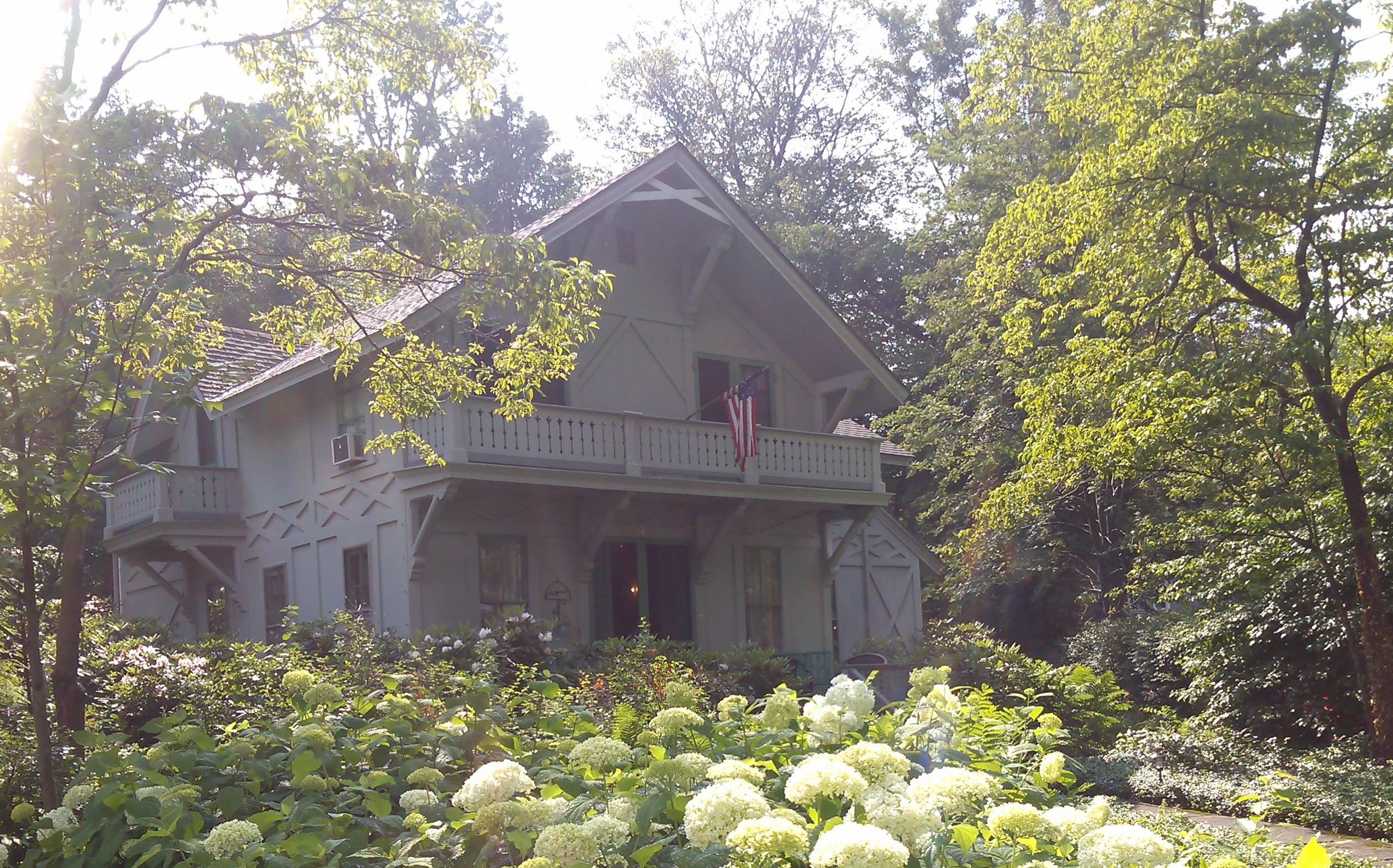 qua Institute, a summer educational center her father had co-founded. [Photo of Miller cottage] Edison, who was traveling with his daughter Marion and the Gillilands, soon convinced the Millers to allow Mina to join his party for a trip to Alexandria Bay on the St. Lawrence, to Montreal, and then to the White Mountains in New Hampshire. During the trip, Edison taught Mina Morse code so that he could communicate with her privately. "We could use pet names without the least embarrassment, although there were three other people in the carriage," he later revealed. It was while the party was in the White Mountains that Edison asked Mina to marry him, tapping out his proposal in her palm in Morse. Mina accepted, signaling back "Yes."

Once back in New York, Edison, observing the custom of the time, wrote to Lewis Miller to ask for his daughter's hand in marriage. Edison explained that his initial "friendship" with Mina had become "admiration as I began to appreciate her gentleness and grace of manner, and her beauty and strength of mind. That admiration," he continued, "has on my part ripened into love." Lewis Miller responded by inviting Edison to his home—Oak Place—in Akron, Ohio. Ultimately, he gave his consent, and Edison and Mina were married at the Miller home on 24 February 1886.