The lab at Bergmann's 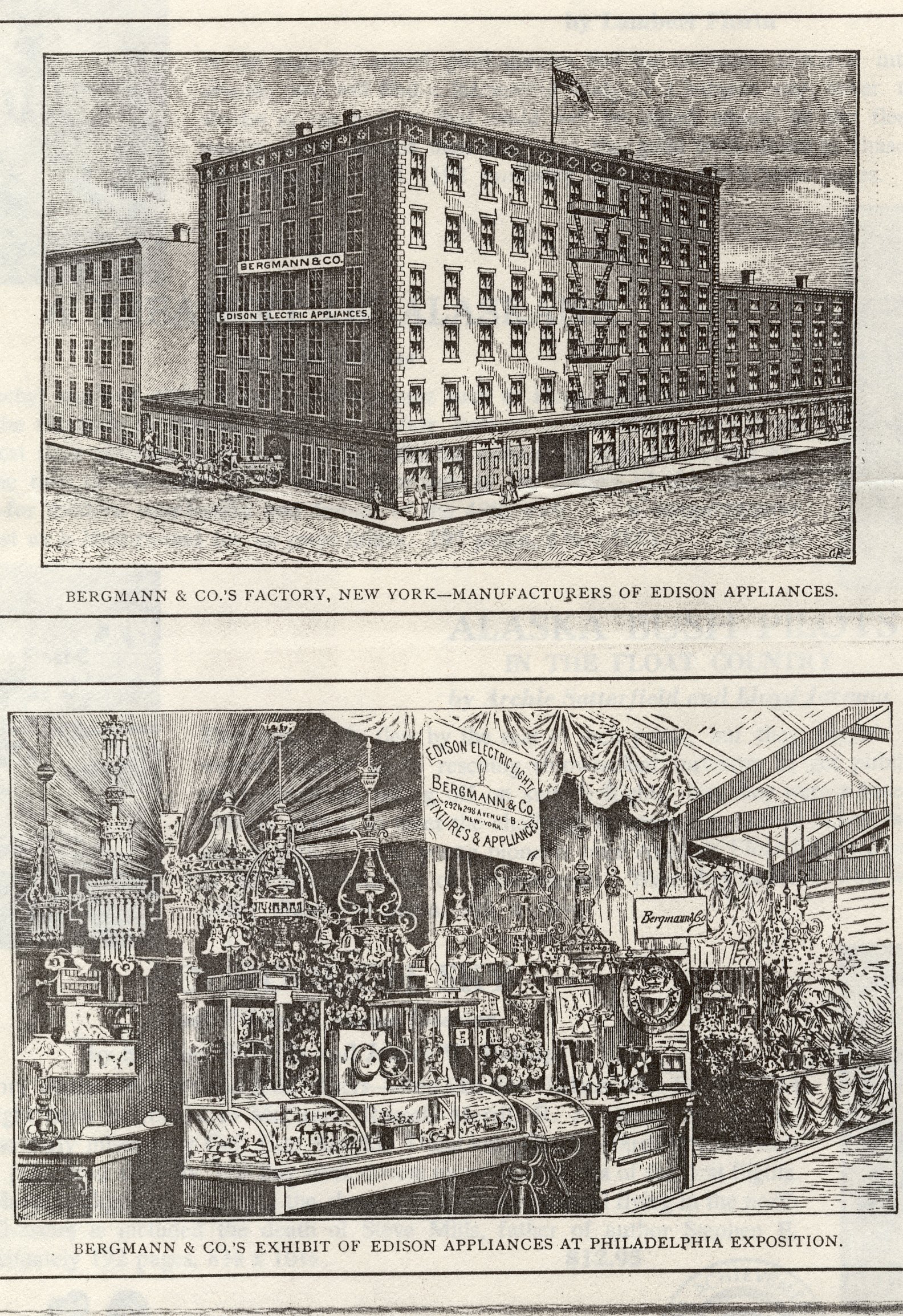 Edison moved his personal laboratory to the top floor of the electrical equipment manufacturer Bergmann & Co.'s building at the corner of Seventeenth St. and Avenue B. At this time, he was a partner in the Bergmann firm. The research facility at Bergmann's would be Edison's principal laboratory for the next four years.

During its first year of operation, Edison focused the work of his new laboratory on experiments related to his electric light and power system, especially extending the life of incandescent lamps. The large expense of the Pearl St. station also led Edison to devote the early months of 1883 to determining how best to drive down the costs of his electric lighting system in order to promote its use in towns and cities across the United States as well as in Europe and South America. The result was the development of the Village system for smaller cities and towns. 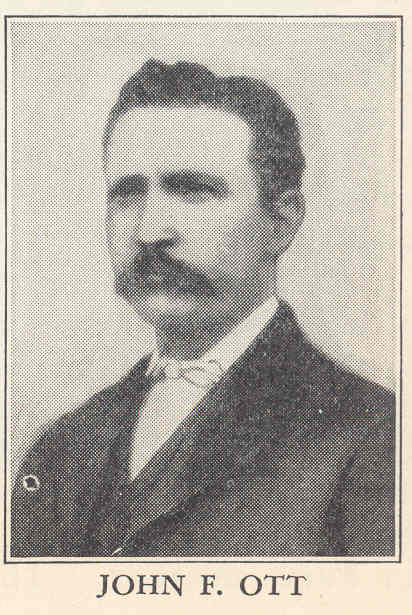 Having created a more commercially viable system for this market, Edison found himself taking on the role of entrepreneur to promote and build stations in the industrial Northeast, leaving little time for him to personally experiment in the laboratory. In July 1883, he declared that he would be"a business man for a year," and thereafter spent most of his time attending to business matters at his office at 65 Fifth Ave. or on the road supervising the construction of electrical plants. Much of the experimental work at Bergmann's was left in the hands of his trusted associate John Ott.

In the summer of 1884, as Edison wound down his personal involvement in the central station business, he returned to his New York laboratory, where his research led him in a number of directions outside of electric lighting, including experiments to plate decorative cloth and wicker with gold and other metals, improvements in storage batteries, and a concerted effort to develop what today would be considered fuel-cell technology.