Edison had grand expectations for his invention. As he told one reporter, "this is my baby and I expect it to grow up to be a big feller and support me in my old age." The public soon clamored for the instrument. In early February, just after the formation of the Edison Speaking Phonograph Company, its general manager reported that he was receiving "a large number of applications from professors of various colleges and other people who wish to buy them just as a novelty."  As a result, Edison decided to design a small exhibition cylinder phonograph expecting that "a good deal of money could be made in selling these small traps as a novelty."

Edison also improved the larger cylinder phonograph by making its cylinder longer, combining the recording and playback mechanisms into s single unit and using a cone-shaped funnel to concentrate the sound on playback.  He also added a heavy flywheel to allow steadier rotation of the handcrank.  Though these modifications improved the sound quality, the cylinder phonograph remained little more than an exhibition curiosity.

Edison and his phonograph company expected that a commercial machine would need to be a spring-powered disk phonograph that would serve as a "standard" machine for dictation and other business purposes.  He described this machine in some detail at the end of letter to Alfred Mayer in February and in two patent caveats, one in February and the other in May. Although Edison built working prototypes of the disk phonograph he failed to produce a commercial machine.

Edison turned instead to the challenge of developing an improved machine for the Edison Speaking Phonograph Company's new exhibition business.  The company’s managers had decided to establish exhibition agencies rather than sell phonographs outright in the belief that once they had Edison's promised standard, existing machines would be "a detriment to us rather than a benefit if in the hands of the public and we therefor prefer to call them in and smash them up."

In early May, they hired James Redpath, a former journalist who had established the Redpath Lyceum Bureau in Boston in 1868, to manage their exhibition business.  He was soon training eighty men who each paid $100 for the right to exhibit the phonograph. 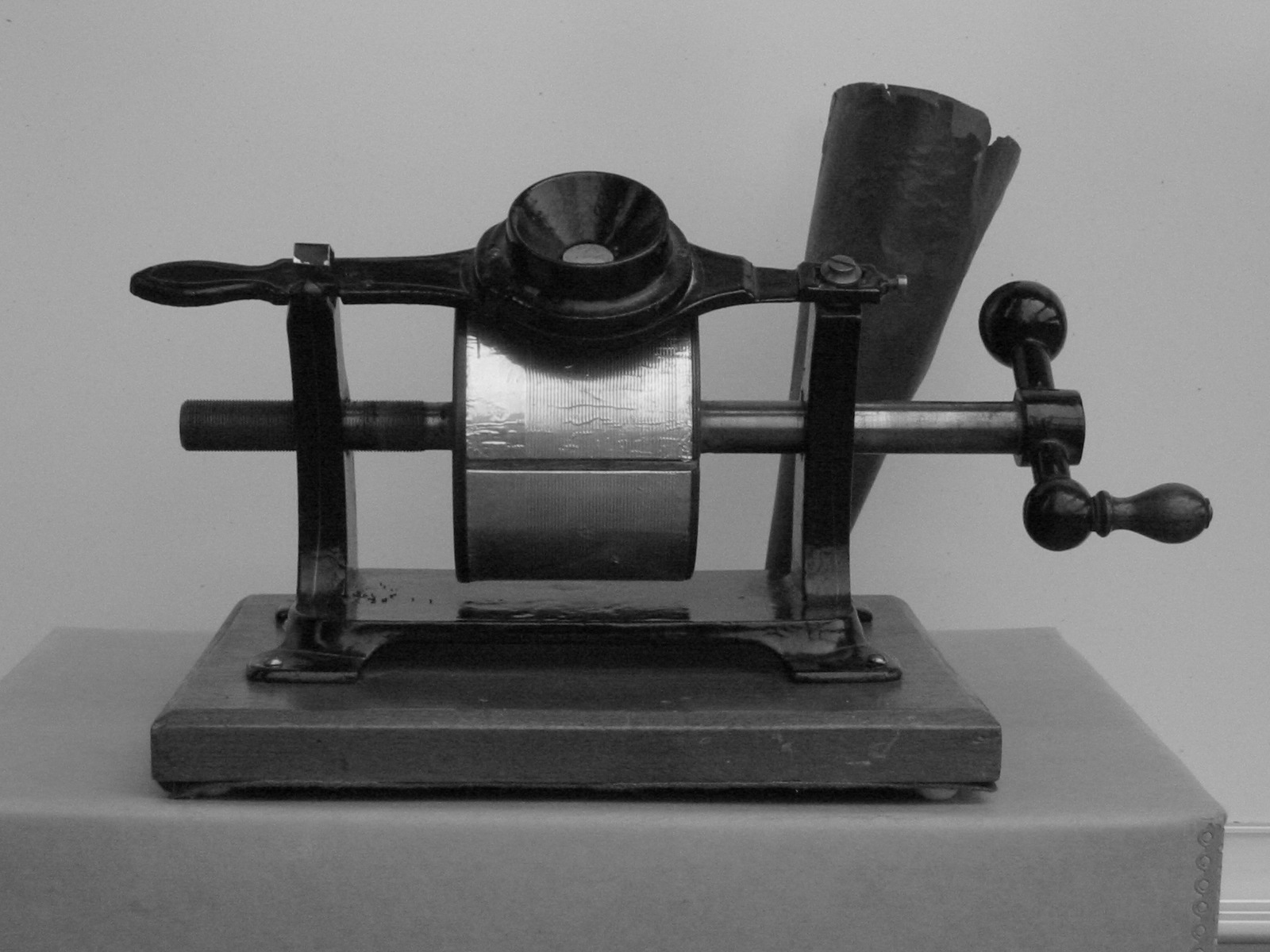 These exhibitors were to charge twenty-five cents admission for each exhibition, with the company receiving twenty-five percent of the gross receipts.  Edison and his assistants received royalties on the sale of the machines and twenty percent of the net receipts, after the deduction of Redpath’s salary, from the exhibitions, which continued through October 1.  By the end of the year Edison had netted over $4,000 and $1,000 came from exhibition receipts! 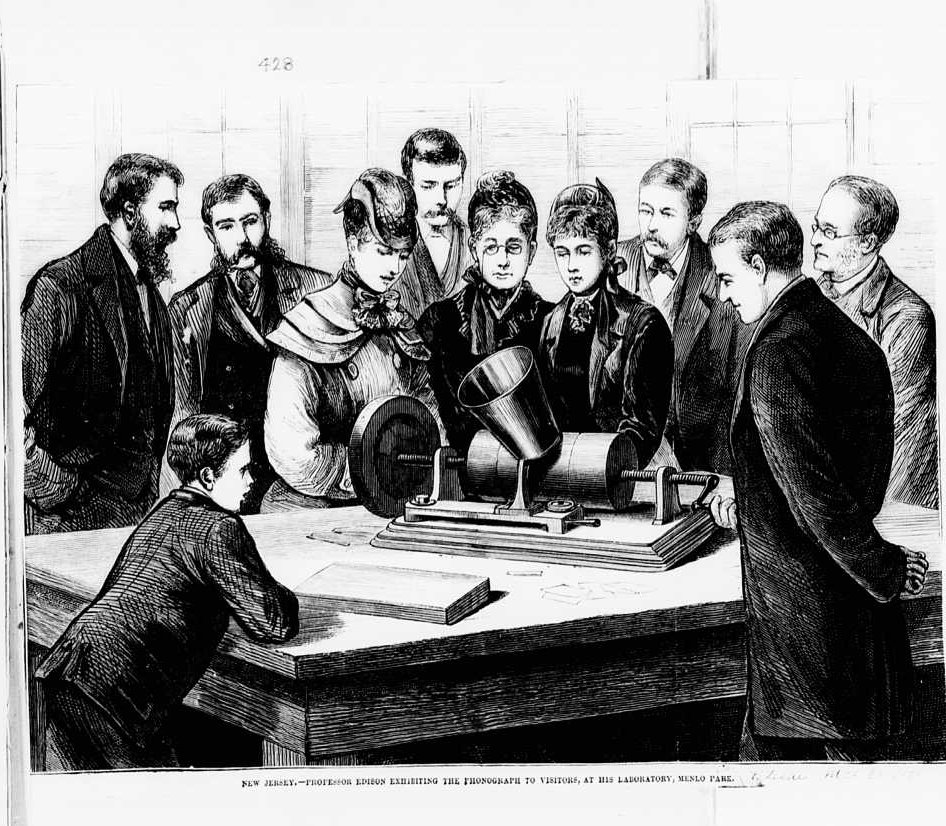 Edison and his associates in the phonograph company were unable to turn the tinfoil phonograph from a curiosity suitable for exhibitions and lectures into a consumer product, although for a while they did sell a small, inexpensive "parlor phonograph" for home use. The phonograph's real drawback was not the mechanical design on which they focused their efforts but the tinfoil recording surface.  Compared to later wax recording surfaces developed in the 1880s, tinfoil recordings had very poor fidelity and also deteriorated rapidly after a single playback.  To overcome this, Edison attempted to develop a method of producing copies, either by electro- or stereotyping, that could be played many times but never succeeded.  He also experimented with other metals and materials as recording surfaces, but he continued to favor tinfoil.  As a result, for the next decade the phonograph remained little more than a scientific curiosity.