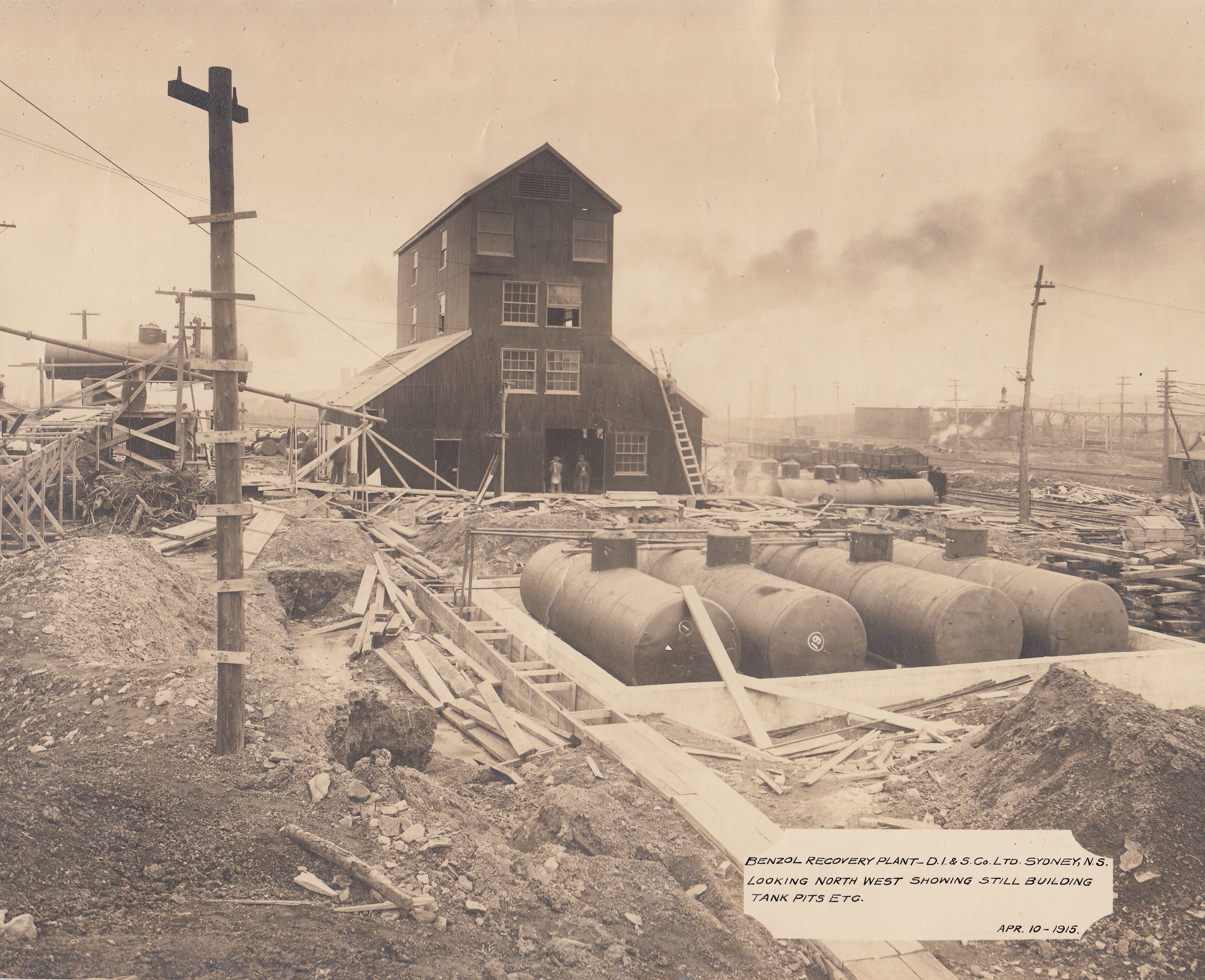 In addition to serving as chairman (and later president) of the Naval Consulting Board, Edison contributed in other ways to the war effort. To overcome the shortages of chemicals previously obtained from Germany and England, Edison quickly built new manufacturing plants and became a major chemical supplier not only to American industries but also to the European allies and Japan.

Edison needed carbolic acid as an ingredient for his phonograph records, and once England embargoed the chemical, there were no suppliers. So Edison decided to start his own carbolic acid plant. According to newspaper accounts, “in a week, 163 consecutive hours of work for 40 men in three shifts and Edison in one, the plans were finished. . . . Seventeen days afterward his plant delivered its first day’s output of product, which other chemists assured him would take at least six months.” Edison then set up a second factory to meet the demands of others in need of the chemical.

Edison next realized that there was also a shortage of benzol, a byproduct of burning coal in coke ovens during the manufacture of steel, which he also needed for his phonograph. He arranged with the steel industry to set up a plant in Johnstown, Pennsylvania, and another in Woodward, Alabama, and then set up a plant to manufacture aniline in New Jersey. Edison established other plants and produced critical chemicals using the same technique of applying a team to design the works. A capable production engineer, Edison had the skill to develop and improve production and direct design teams to implement the plan while working out the bugs in large manufacturing plants. As the plants aged other manufactures entered the field and Edison closed down the chemical plants.