Edison and World War I Experiments

Edison and World War I Experiments

In January 1917, a few months before the United States formally entered the war, Edison and h 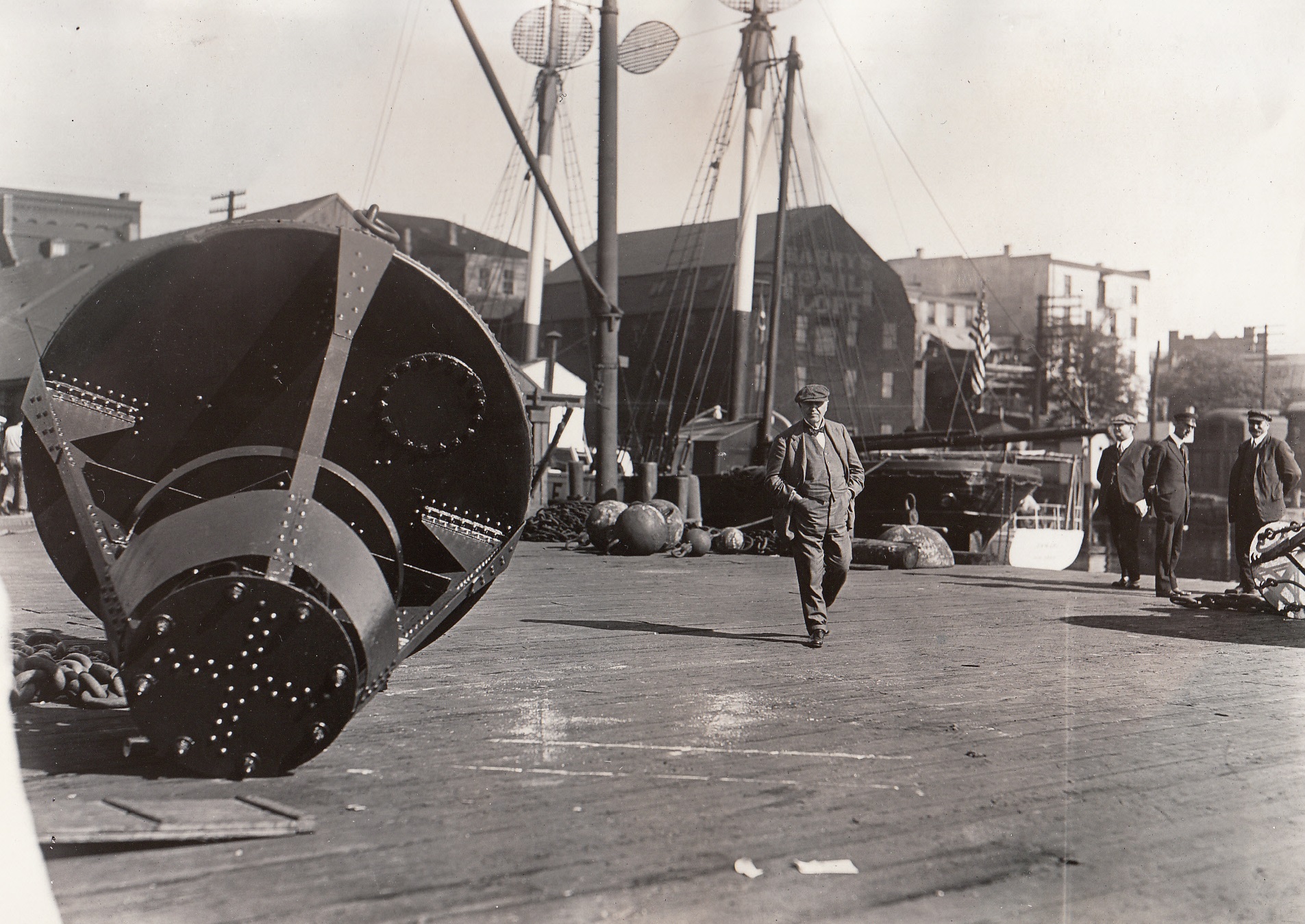 is assistants began conducting experiments for the Navy, as well as other military research, at a specially equipped new laboratory at the top of Eagle Rock Mountain in West Orange. Much of Edison's military research focused on methods of locating and evading submarines torpedoes and camouflaging merchant ships. He experimented on a sea anchor that could quickly turn a ship to avoid a torpedo and an experimental listening device sensitive enough to hear a submarine bell five miles away during a storm. Other less important experiments were more functional, such as a telephone system for ships, an extension ladder for lookouts, and a way to protect people from smoke stack gasses. Edison also devised inventions and plans for detecting airplanes, determining the location of guns, and blinding submarines and periscopes.

During the summer of 1917 Edison spent six weeks on Long Island Sound conducting his experiments aboard the USS Sachem, a large private steam yacht that had been commissioned by the Navy for military service. During the fall and winter he continued his research in an office at the Navy Annex in Washington once occupied by Admiral George Dewey, and at the U.S. Naval Station in Key West, Florida. The Navy recalled the Sachem after the war, and Edison was unable to complete the research. None of Edison’s wartime inventions were accepted by the Navy.

Edison's relationship with the Navy bureaucracy was often contentious, and he found himself continually engaged in an acrimonious debate with other members of the Naval Consulting Board over the location and purpose of the proposed Naval Research Laboratory. Edison’s opposition to the plan supported by the Navy and the majority of the board delayed the construction of the laboratory until after the war.