The Edison Family and WWI

The Edison Family and WWI

The war also had a profound effect on Edison's family. His eldest daughter Marion had been living in Germany since the 1890s with her husband Oscar Oeser, an officer of the Imperial German Army. After the United States declared war on Germany, she found herself trapped behind enemy lines and fled to Switzerland. 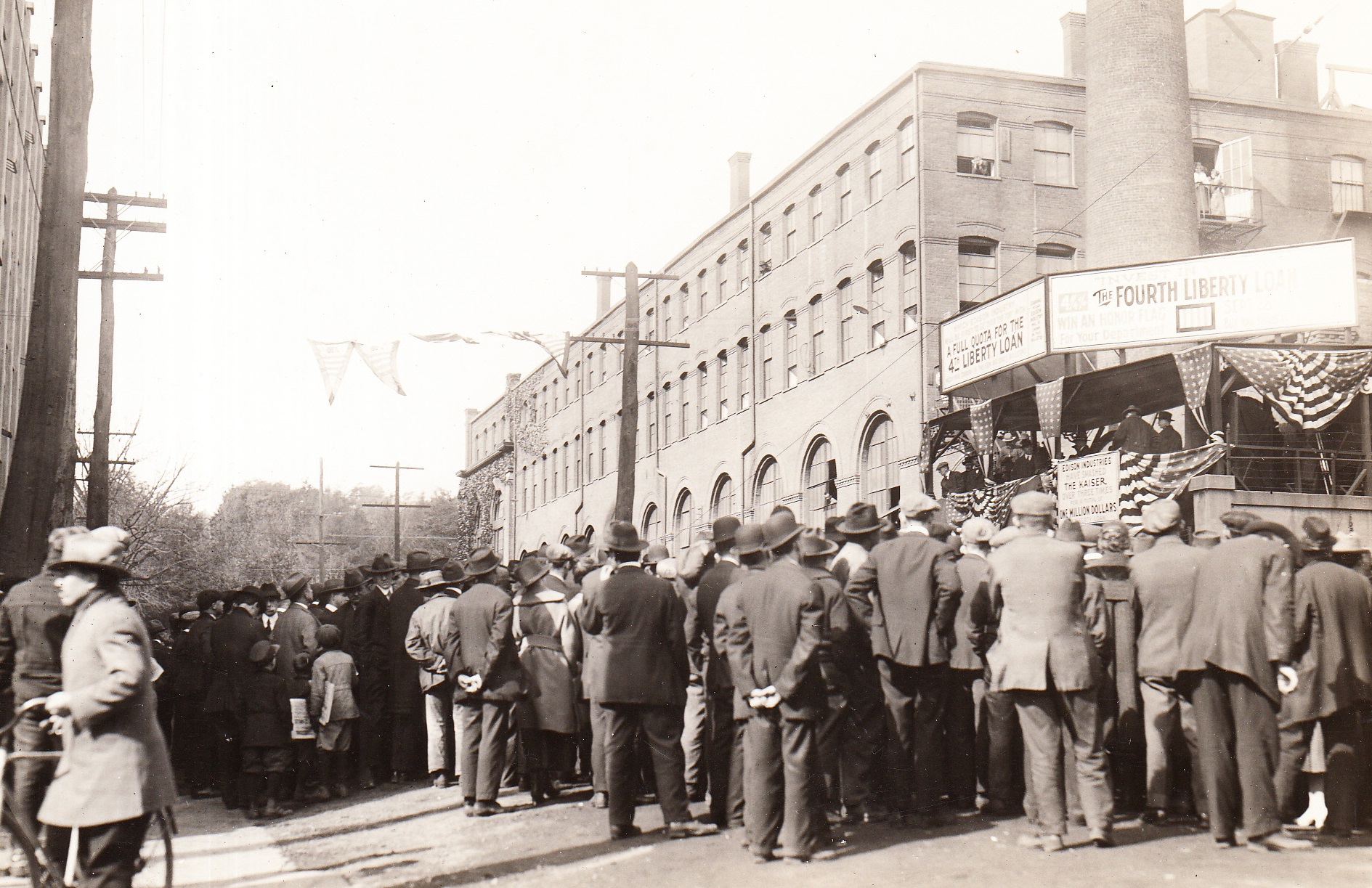 Her marriage to Oscar, already strained by the war, deteriorated even further in 1919 when she discovered that he was having an affair with a waitress from a local bierhaus. They divorced two years later. While Marion's husband was fighting on the German side, her brother William joined the U.S. Army at the age of thirty-nine and served in France as a sergeant in the recently established Tank Corps.

The war also affected the lives of Edison's children from his second marriage to Mina Miller. In June 1916, their eldest son Charles took over the management of the Edison companies, as his father found himself increasingly preoccupied with his chemical plants and his wartime research. Together with Mark M. Jones, the director of personnel, Charles initiated a series of innovations that put Edison Industries on the cutting edge of the modern management movement. Charles also played the leading role in the campaign to persuade the workers of Edison Industries to purchase war bonds. By the time the last of the five Liberty Loan drives had ended in May 1919, the approximately 10,000 workers at Edison Industries had contributed more than $4 million to war-related causes.

Charles's eighteen-year-old brother, Theodore, was eager to join the army when the United States entered the war. Remembering the fate of her brother Theodore, who was killed in the Spanish-American War, Mina Edison dissuaded her son from enlisting, and he spent the war on his father's research staff conducting military experiments in West Orange and on an island in the Florida Keys. Six weeks before the outbreak of war in Europe, Madeleine Edison, the oldest child of Thomas and Mina, married John Eyre Sloane of South Orange. Sloane spent most of the war in Washington, D.C., as an officer in the U.S. Signal Corps. Madeleine joined her husband in the nation's capital in October 1917 but returned to West Orange the following April to give birth to her second son. Thomas Edison, still conducting experiments at Key West, was not present to celebrate the birth of his second grandchild, John Edison (Jack) Sloane, on April 21, 1918.