A Record of Activism

"I am heart and soul in the movement," began Latimer's passionate 1895 statement calling for equal rights.

During the course of his lifetime, Latimer had witnessed the transition of African Americans from slaves to citizens. Within this context, he strove to create his own life as a positive example of what African Americans could do when given freedom and equality. Latimer believed in racial integration and took an active role in achieving it. He gained recognition in professional and social situations dominated by European Americans, and he valued his membership in organizations such as the Grand Army of the Republic and the Edison Pioneers, as measures of how society had progressed.

After purchasing a home in the predominantly white neighborhood of Flushing, Queens in 1903, Latimer worked together with other members of this community to establish a local chapter of the Unitarian church. Undoubtedly, he had been deeply influenced by the activism he witnessed as a youth in Boston, where Unitarians and other organized groups actively sought and achieved social change. 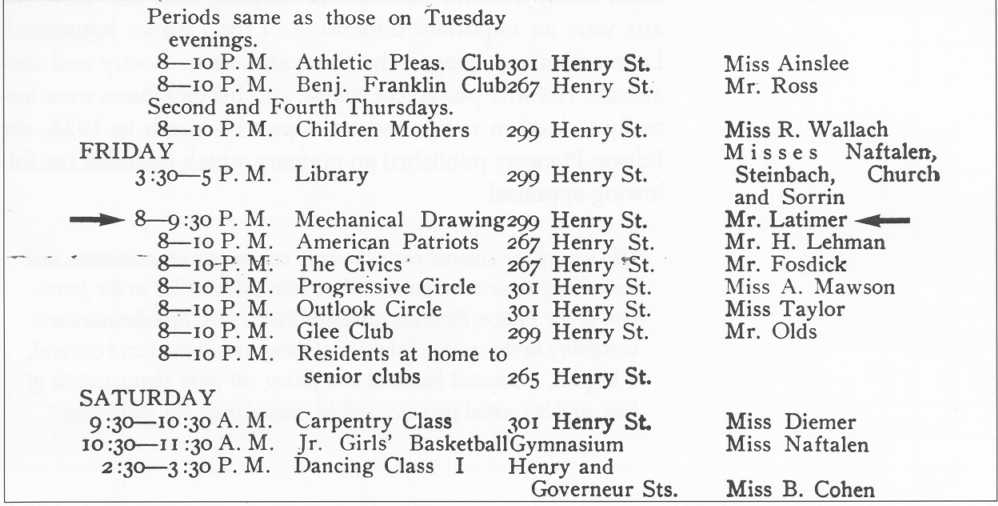 The Settlement Journal, November 1906In 1906, he volunteered to teach mechanical drawing to poor immigrants at the Henry Street Settlement. Latimer also gave generously of his time and money to many other charitable causes.

Latimer believed that the Constitution of the United States demanded social justice for African Americans. In pursuit of this goal, he associated with many intellectuals and activists of his era, including Frederick Douglass, Bishop Theodore Holly, Booker T. Washington, Samuel Scottron, and other notable African Americans. 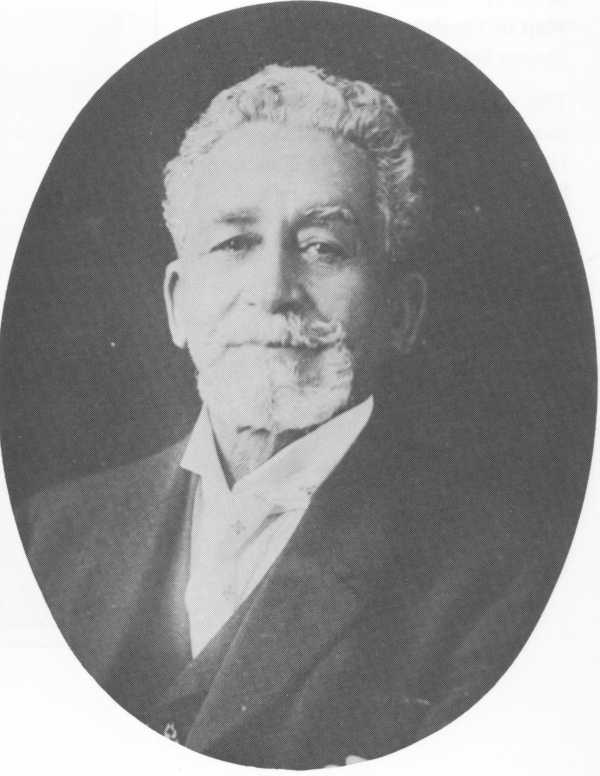 Richard Theodore GreenerLatimer held a long-standing friendship with scholar and diplomat Richard Theodore Greener, the first African American to graduate from Harvard. The two men corresponded over decades, sharing insights that ranged from the personal to the political. In 1895, Greener invited Latimer to participate in the National Conference of Colored Men, which was held in Detroit, Michigan. Unable to attend, Latimer sent an eloquent statement of his civil rights philosophy, which reads in part:

If our cause be made the common cause, and all our claims and demands be founded on justice and humanity, recognizing that we must wrong no man in winning our rights, I have faith to believe that the Nation will respond to our plea for equality before the law, security under the law, and an opportunity . . . to enjoy with our fellow citizens of all races and complexions the blessings guaranteed us under the Constitution, of "life, liberty and the pursuit of happiness."

Self Improvement and Creativity

Latimer's private life exemplified some of the best ideals of his time: thrift, self-reliance, and self improvement through education. 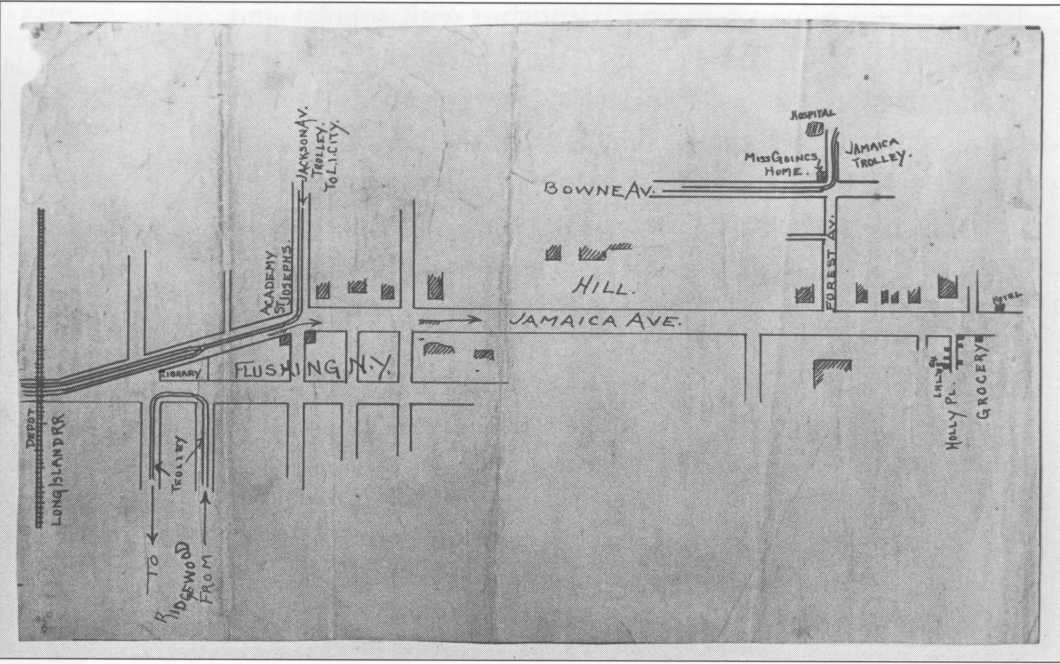 Map of Flushing, QueensFor most of the nineteenth century, many Americans believed that these values would help them improve their social and economic status. People in search of self improvement often gained skills and education at the many settlement houses, mechanics' institutes, and public lectures available at the time. In his early years Latimer had observed that "whatever a man knew, he had put in a book," and so he set about to acquire the books he needed in order to teach himself mechanical drawing. It's not surprising that Latimer went on to become an avid collector of new and used books. His personal library reveals the diversity of his cultural and professional interests and includes many inscribed volumes and first editions.

Latimer considered art and science to be closely related forms of creativity. In his day, a professional was expected to enjoy many cultural pursuits. In keeping with this view, the arts were an important dimension of the Latimer household. Latimer painted, played the flute, and wrote poetry and theatricals. His wife played the guitar, and his daughters were formally trained in music and art. Upon his death in 1928, the Edison Pioneers published an obituary which included the following appraisal:

"He was of the colored race, the only one in our organization, and was one of those to respond to the initial call that led to the formation of the Edison Pioneers, January 24th 1918. Broadmindedness, versatility in the accomplishment of things intellectual and cultural, a linguist, a devoted husband and father, all were characteristic of him, and his genial presence will be missed from our gatherings." 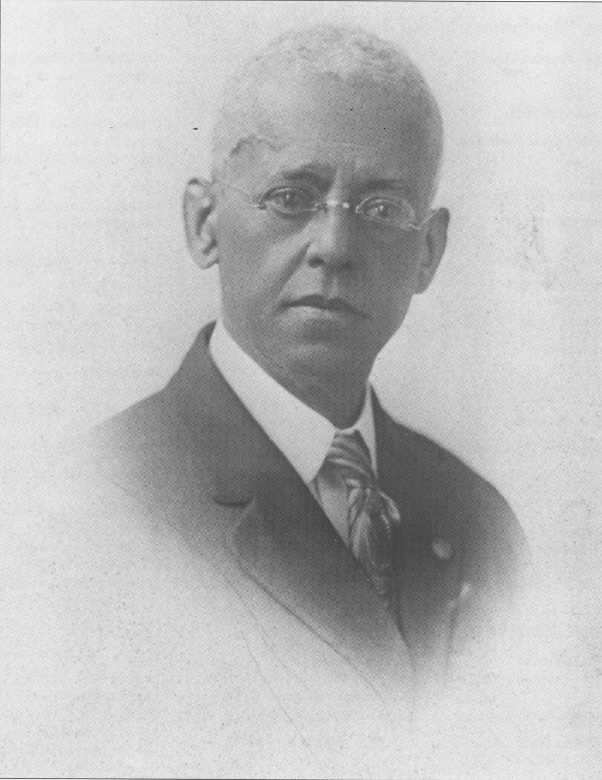